;Slot machines are perhaps the most popular type of gambling game out there. There are few gamblers out there who haven’t tried out slot machines at least once in their lifetime. And anyone who plays slot games is bound to love it for how easy and exciting they are. So for those who love this game, we have compiled five fun facts you probably didn’t know about slot machines in this article.

Needless to say, the slot machine you are playing today wasn’t always like this. The slots of today have gone through more than a century worth of evolution thanks to the combined effort of players and different gaming companies. So if you are wondering when it all started, you can say it was when Sittman and Pitt of Brooklyn, New York, developed a gambling machine that would soon evolve to the slot machines we know today back in 1891.

This gambling machine became rapidly popular among people. The machine was based on the famous poker, with 50 cards set into five drums, equivalent to what we call symbols and reels, respectively. This machine had no monetary payout. People simply spun their luck to win a free glass of booze, maybe some cigars. Regardless, it became a popular presence in many bars across Brooklyn.

But the main event happened five years later in San Francisco when car mechanic Charles Fey designed a simpler version of Sittman and Pitt’s gambling machine and named it Liberty Bell. This was the first mechanical slot machine made with three reels. Diamond, spade, and heart symbols of poker were painted around each. The biggest payout was fifty cents and ten nickels which you could win by getting three Liberty Bells in a row. Though many prototypes were made, you can find the first original Liberty Bell slot machine at the Liberty Belle Saloon and Restaurant in Reno, Nevada today.

2. Japan has the largest number of slot machines in the world

When you think of a country where slot machines are popular, you will definitely think of America first. Mostly because of the popularity of Las Vegas casinos and Vegas slots. Moreover, as mentioned in the previous point, America is the pioneer country for slot machines. This is why it’s quite interesting that America is not the country with the largest number of slot machines. It’s actually Japan!

When it comes to gambling in Japan, the first name that might pop up in your mind is probably the game Pachinko, which is indeed quite famous there. However, there are approximately 4,592,036 fruit machines in Japan as of 2019, so we can assume it to be almost 5 million at present. And if you don’t realize just how much that is, there are about 28 slot machines for one person. This should give you an idea about how much Japanese people love gambling!

This is surprising, given the fact that the government of Japan still hasn’t officially legalized gambling or anything. But offshore casinos offering mobile slots and other gambling games run in full blast, which isn’t prohibited from operation by law. Interestingly enough, the government also doesn’t seem to have a problem with physical machines in malls and other locations, but some conditions are imposed.

3. There is no such thing as hot or cold slots

You might often hear a slot player say that a particular machine is running hot or cold. By which they mean that hot machines bring more wins and have better streaks while cold machines bring just the exact opposite, so you should look for the hot ones. This is actually just a myth because slot machines are all designed in a way that temperature will not affect them regardless of all the actions.

In fact, there is no such thing as “this machine gives better wins” because all slot machines run with Random Number Generator or RNG. RNG, through a bunch of complex algorithms, makes sure that every spin is independent. The machine will retain no memory of the previous spin, so any kind of pattern that you may notice is completely coincidental. You have an equal chance of winning and losing on every spin — it’s purely random and based on luck.

4. Slot machines can report huge wins beyond your imagination

Out of all the gambling games out there, slot machines are the only ones capable of making you a millionaire, even billionaire, within a matter of moments. You can start off with $10 and leave the casino with $1,000,000 in your pocket after an hour. It’s totally not unlikely. Of course, the opposite might happen as well. But the point is, slot machines frequently report some amazingly huge wins, which you can hope for too!

For example, a megabucks slot machine in Nevada gifted a whopping record amount of $15,491,103,27 to a player who asked to be identified as Kelvin. The same game has reported some awesome jackpot wins over the years as well. There is the $37.9 million jackpot at the MGM Resorts, the $13.1 million one at the Sunset Station Casino of Henderson, and a 2000 loot of $34.9 million then-operational Desert Inn.

5. There is always a group of psychologists behind a slot machine

The last person you would imagine being a part of the slot manufacturing group is a psychologist, but it’s true. Aside from the slot engineers who design the game or the graphic designers who work on the animation, there are also psychology professionals in the team. What do they do, you might wonder? Well, they make sure that your gaming experience is a journey filled with loads of serotonin boosts.

In other words, one of many reasons slot games are so addictive and enjoyable to play is because psychologists make sure all your feel-good chemicals are activated when you are playing. How do they do it? Usually, it’s done with all the sound effects. The sound effect when you spin the reels, when you land a winning combination, when you enter a bonus round, or when you win a jackpot—all of these boost your excitement level.

The graphics and animations also contribute to this. All of these things come together to give you a wonderful experience. This is usually why it’s so hard to stop playing slot games; and why it’s easy to get addicted to it; especially epic win online slot magic spin!  And that was some interesting facts you didn’t know about slot machines. 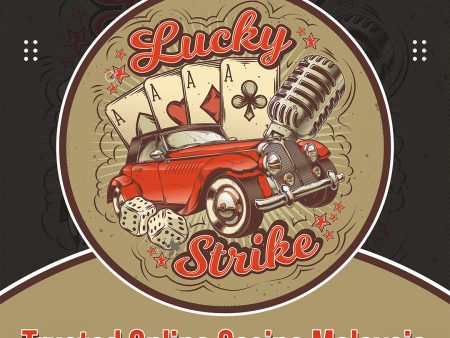 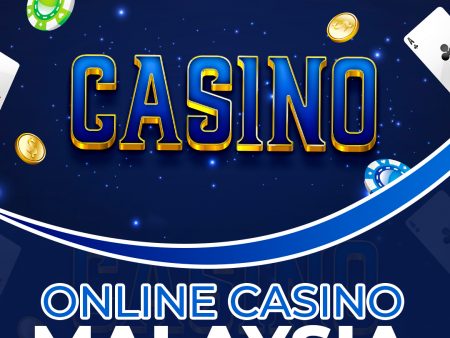 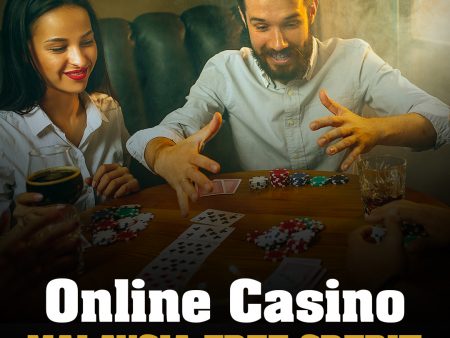