Getting back to nature where rhino stampedes here is a good thing. Rhino in this game are the highest payout symbol plus they can trigger Super...
Play for Real Money
Home » Rhino Rage

Getting back to nature where rhino stampedes here is a good thing. Rhino in this game are the highest payout symbol plus they can trigger Super Respin when there are two or more reels of Rhino. During Super Respin, the Rhino symbol will only appear and there are special payouts up to 1,000 x Total Bet if the entire reel is covered with Rhino during Super Respin. 3 Free Game Scatter on reel 2,3 and 4 will trigger 10 Free Games with Rhino symbol appearing during those 10 Free Games will leave a Gold Frame that will eventually reposition itself and appear Rhino in it for a chance to end with a big win. 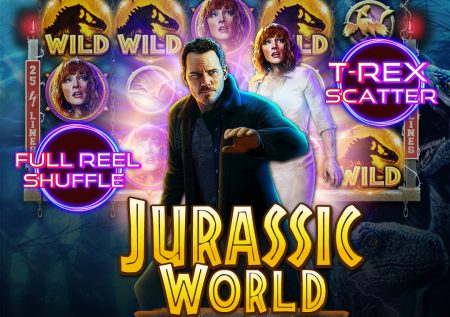 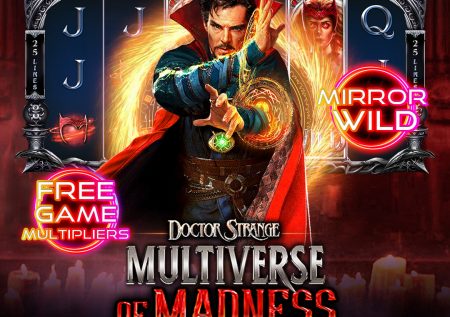 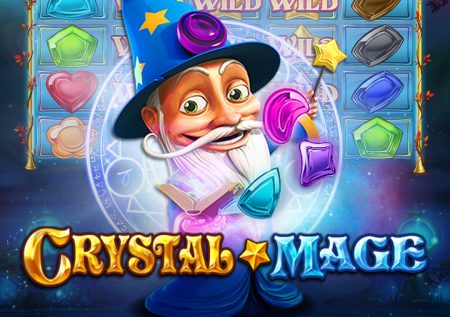 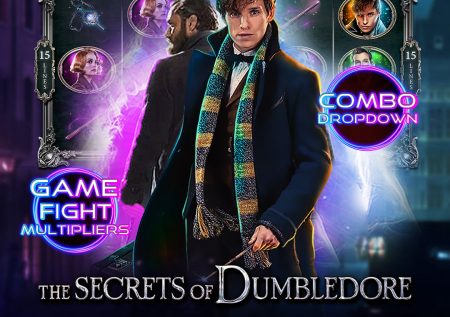 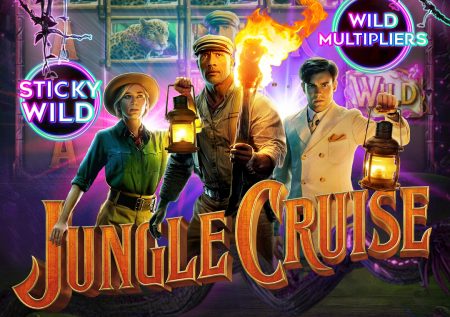 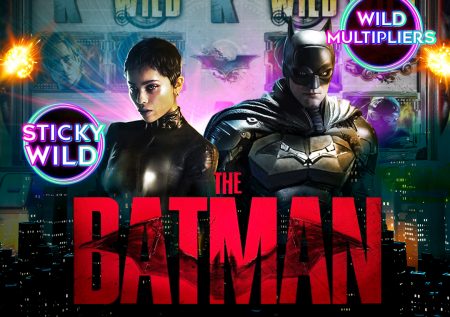 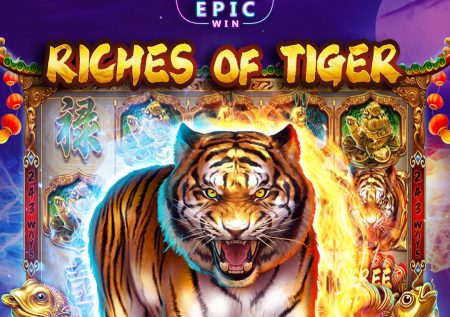