Who Invented Gambling & Why Is It Popular?

Home » Who Invented Gambling & Why Is It Popular?
Articles

You must have wondered several times about why gambling is popular. Has it always been popular ever since its invention, or has it gradually gained popularity? All of your questions will be answered in this article!

The invention of gambling

It is not only difficult, rather completely impossible, to pinpoint who exactly was the inventor of gambling. The reason is quite obvious. Gambling, in simple terms, is basically nothing other than betting. So there is no doubt that some forms of gambling have existed for almost as long as money and financial transactions have existed. One person may have randomly started it for fun, and then it spread among others.

And since it happened thousands of years ago, at a time when it was difficult to document such occurrences, it’s no surprise why we don’t know who that person was. However, that type of gambling is what we can call the informal type. When it comes to formal and systematic gambling, some evidence has been found of when and how it may have started. The earliest evidence of it can be traced back to 2300 BC.

The place was Ancient China, where tiles were said to be unearthed to use for a rudimentary game of chance. A reference to this was found in the Chinese “Book of Songs”, talking about a kind of lottery game. But the main evidence is the Keno slips which were used back around 200 BC as some sort of lottery to fund state works.

By “state works,” there is a good chance they meant the construction costs of the Great Wall of China. From then on, evidence of lotteries being used for civic purposes has been found all over history. This was more or less the first time systematic gambling was initiated, and the mass public could join in on it in a regulated manner. So it can be said that the Chinese were the inventors.

Over time, different types of games started coming into being to make gambling more entertaining by bringing more variety. Dice was played by the Romans first, then popularized by the Greeks. Cards came into being in 9th century China; Baccarat traveled from Italy to France in the 15th century, Parisians played with the little wheel called Roulette, Charles Fey created the Liberty Bell slot machine. Blackjack and Poker history are still uncertain. The bottom line, the world of gambling expanded.

The rapid rise in popularity of gambling

The world of gambling displayed frequent rises and fell due to differences in the opinions of the common people, religious organizations, and political parties. There was a time when people were allowed to gamble freely. But when things got out of hand, some countries illegalized it, while others tried to regulate it. Laws were made, changed, broken. Even today, many countries stand on uncertain grounds when it comes to this topic.

Still, the popularity of gambling started rapidly increasing in the late 19th and early 20th centuries, which hasn’t shown any decline until now. Gambling was always popular among those who played it, and a lot of people did play it way before then. However, it was around this time frame that the expansion of the casino industry started happening. How? Through the advancement of modern technology. Gambling started to become digitized.

First land casinos spread. When computers and the internet came into being, people started creating online casinos, which made gambling accessible to a wider range of people, especially people from places where casinos aren’t easily available. And then casinos finally started being available in mobile phones, so now it’s become more and more widespread. This leads us to the main question.

Why is gambling so popular?

If you want to figure out the reason behind the popularity of gambling, why people gamble in general. In that case, you have to see it from two perspectives — the financial one and the psychological one.

The financial reason behind the popularity of gambling

People in both spectrums of the financial scale gamble, but for different reasons. Gambling is popular among rich people because it allows them to become richer. Since they can make bigger bets and take bigger risks, they can also often get huge wins and add more and more to their bank accounts. There are many rich people who enjoy gambling because it allows them to earn money while having fun.

In countries where gambling is illegal, one of the biggest reasons gambling is popular among rich folks is to earn money they don’t have to pay taxes for. The government of course, cannot impose taxes on something they have made illegal, so there is also no income tax on what is earned from casinos and such activities.

On the other hand, there are people who are financially unstable and choose gambling as a resort to earn some extra cash. Some people do it out of desperate measures, like when they have to meet some sort of debt or pay rent or other fees. Others do it to get some extra pocket money for themselves, an amount they can use to get themselves or someone else something.

The thing about gambling is the fact that you can start off with a very small amount of money, and if luck goes on your way and you know the right strategies, walk out with a good amount in your pocket. So it’s no surprise why people from the lower and middle-class resort to this method. Since it’s a way to earn money without doing much labor, it’s like an entertaining shortcut.

The psychological reason behind the popularity of gambling

To put it simply, humans love to feel thrilled! Huge bursts of adrenaline and boosts of serotonin are things humans naturally chase after. It feels good, and it makes us feel more alive. Gambling includes taking risks, betting on everything you have in hopes of earning a fortune. There is a rush of adrenaline that always comes with taking risks. It is supposed to be negative, but it still makes you feel alive. Humans chase that feeling, and thus they gamble.

There is also the entertainment value, of course. Gambling is a fun activity in general when you’re not taking it too seriously and only playing for recreation. It is a good way to find escapism from the ups and downs of daily life and relieve your stress. This is yet another huge reason why gambling is so popular with it’s online slots guide Malaysia. It’s like hitting two birds with one stone. There are few activities out there that can give you money and entertainment. And that was everything you needed to know about the invention of gambling, and its popularity. 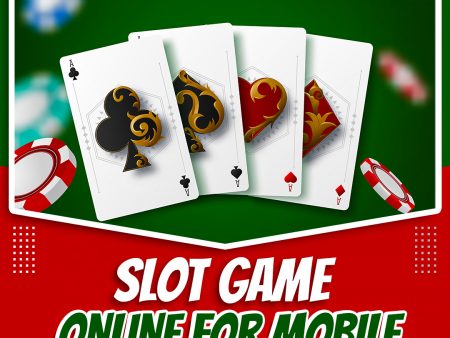 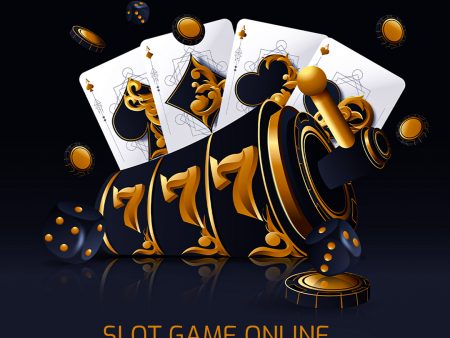 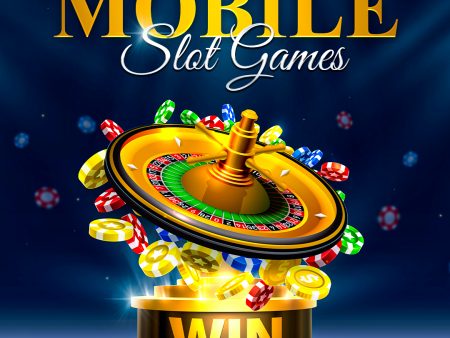